Ray Palmer, Palmer Capital’s Founder and Chairman, has been put forward for Property Week’s Personality of the Year Award 2018. Ray has been at the forefront of the industry for 50 years, having been a Founding Partner of both Lambert Smith Hampton and Palmer Capital, the second of which celebrated its 25th year in business in 2017. He is famously known for selling LSH three times… and buying it back twice. Ray has also mentored the careers of well-known figures property industry, such as Tony Gibbon (GM Real Estate) and Nic Byrom (LSH).

Ray has managed several of Palmer Capital’s most ground-breaking deals, including the £250m JV between Rolls Royce and two of Palmer Capital’s Prop Co’s; Manse LLP and Opus Land. This deal is one of the largest manufacturing deals of 2017 and the largest Midlands industrial developments in more than a decade. He also completed on the firm’s most profitable deal in its entire 25 year history, on the final sale of Discovery Park, in Kent – referred to in Parliament as the UK’s most successful enterprise zone, documented by The Financial Times.

Ray has been described as having the “Midas” touch. He has an innate understanding of property and profit, but also of people. This has made him one of the industry’s best mentors for the next generation of industry stars, the type which Palmer Capital has backed over the last twenty five years. His style of leadership is quiet and unassuming, but the quality of his judgement quickly leads others to follow. He has always been generous in sharing and encouraging others to develop, and in passing on the skills he has learned over half a century in the industry.

These are only a few of the various reasons why Ray should be awarded Personality of the Year 2018, and we hope that you will see the many more in the coming years! 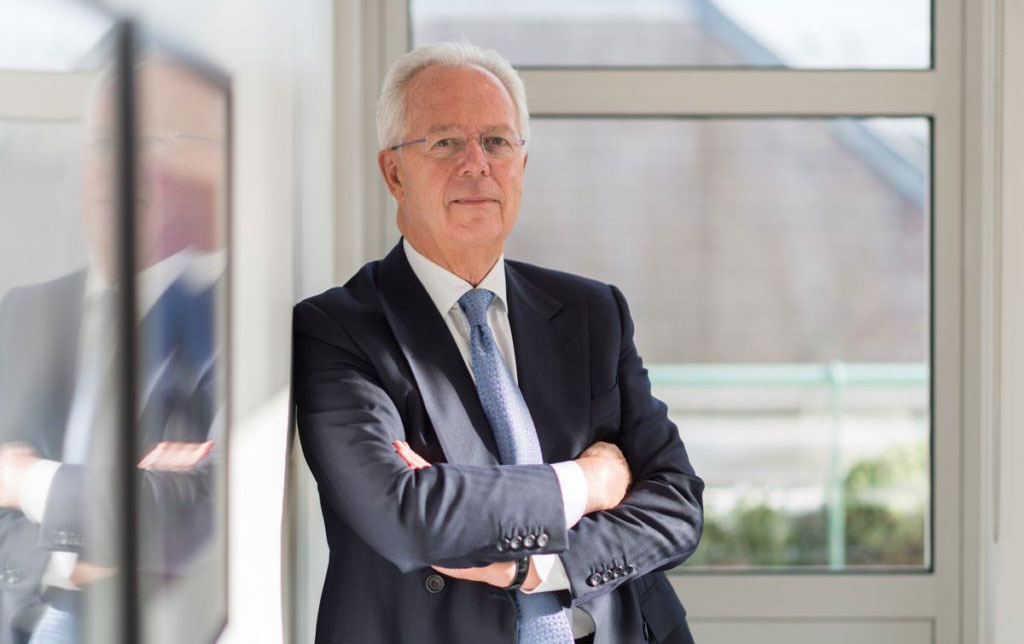