The nomination comes as no surprise, as the York Community Stadium development recently won the Property Deal of the Year Award at the Property Week Awards in May.

The stadium is a large ongoing project between Wrenbridge Sport and York Council, which is being funded by Legal & General. Located at Monks Cross, the site is in an ideal location being close to the city centre, and will attract people from all walks of life through its mixed-use delivery.

The scheme incorporates an 8,000 seat stadium and leisure complex, which has planning granted for a sports hall, swimming pool, gym, dance studio, climbing wall and artificial pitches. In addition to the stadium aspect, there will be 60,000 sq ft of new retail available which will include a 13 screen IMAX cinema and various restaurant which will undoubtedly soon become the central entertainment hub for the city of York.

The project’s delivery is purely down to the dedication of the team who have worked for 5 solid years to be able to make the dream a reality. It is for this reason that Wrenbridge Sport are highly deserving of the award recognition and it is one of the best schemes of its time. 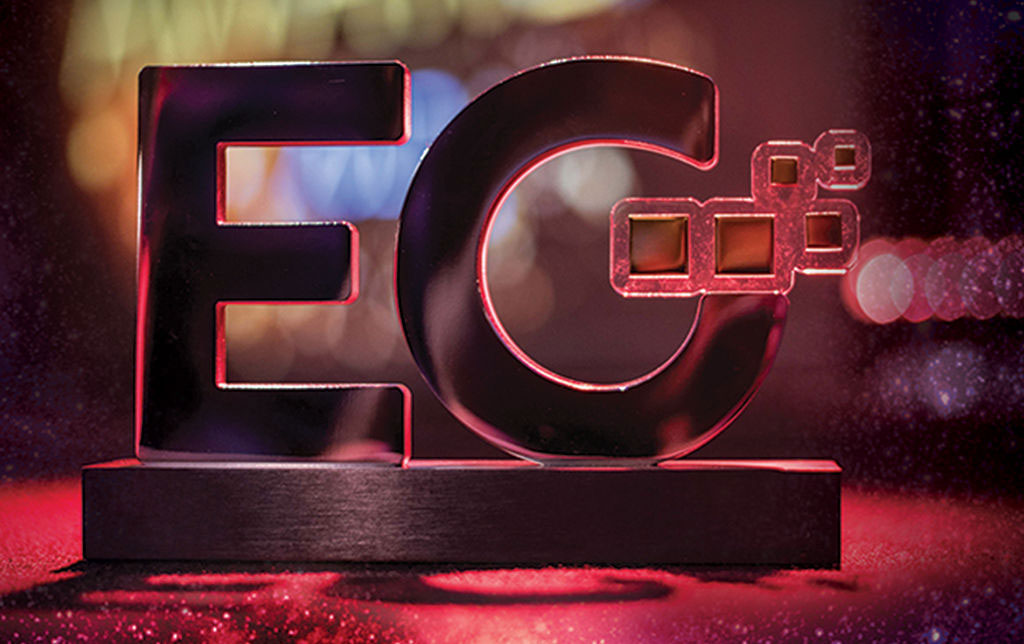