TGI Fridays to open a restaurant in York

The first food and drink outlets coming to York Community Stadium have been revealed.

There are five restaurants earmarked as part of the scheme at Monks Cross. Two are in the south block and three in the east stand of the stadium.

And the first of the south block spaces has been let to TGI Fridays. It will occupy a corner unit.

The US chain, which began in New York in 1965, is best known for its grilled menu, including ribs and chicken wings basted in a Jack Daniels glaze.

It also serves a range of cocktails, from classics like mojitos and margaritas to fruitier numbers like the Silver Mercedes (Stolichnaya premium vodka, cranberry juice and orange sherbet poured over Prosecco).

The deal was revealed by Richard Arnold of Wrenbridge Sport, the development partner of York Community Stadium.

Wrenbridge is developing 30,000 sq ft of new retail, a 13-screen IMAX cinema and the restaurants on the site.

He said they were finalising a deal with another restaurant operator this month.

Speaking at the Built Environment Networking conference in Merchant Taylor’s Hall on Monday (January 8), Mr Arnold also gave a few more details about the 13-screen IMAX cinema being built at the site for Cineworld.

“It’s one of their new concept cinemas that will be coming. There’ll be a range of different VIP screens as well as the IMAX and the general screens.

“They also have a Starbucks as part of the overall concept as well.”

Work began in the last few weeks at the site. While the stadium won’t be ready till June 2019, the commercial parts of the development – including the cinema and restaurants – are due to be completed by January 2019.

The deal has been made possible through a £35 million investment via the Legal & General leisure fund.

But it had been a rocky road to reach this point, with the judicial review brought about by a rival cinema chain.

And Brexit had an impact too.

“We had Brexit, at which point we lost our funder, who really had a wobble from the general market place,” Mr Arnold said.

“There was a lot of concern about the amount of pre-lets that still needed to be achieved which made them a little bit anxious.”

But all the wobbles were over when more than 100 separate contracts for the York Community Stadium work were signed in Leeds on one day back in November.

Wrenbridge are involved in other community sport developments, including a 12,000 seater stadium for Cambridge United FC and a sports village for Scarborough. 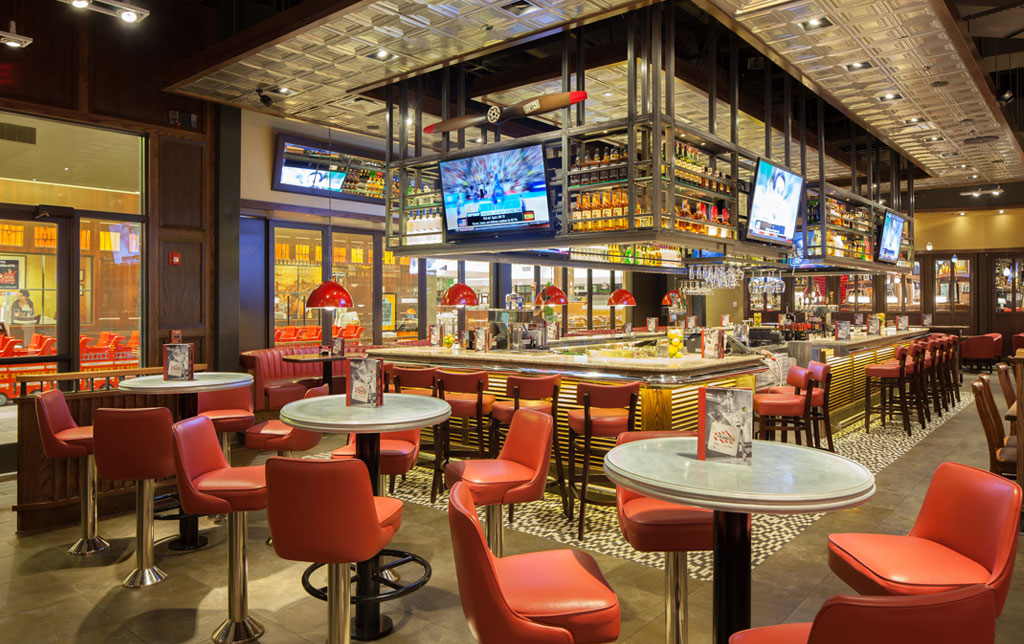